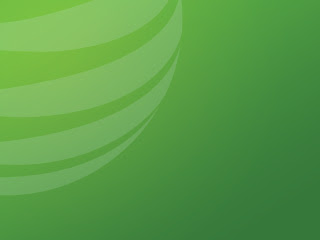 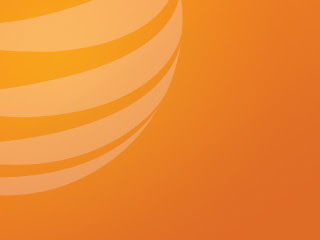 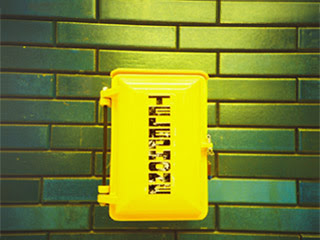 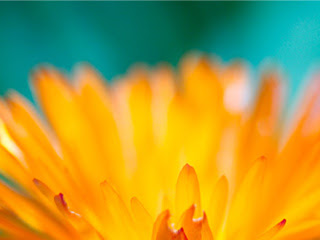 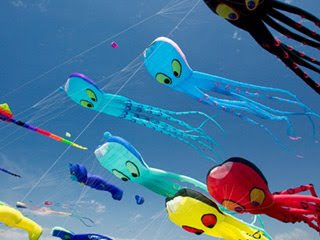 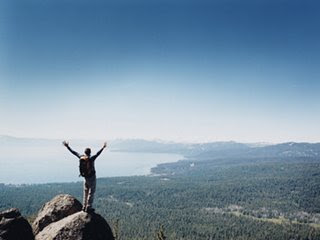 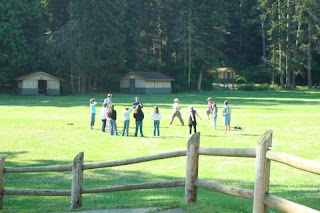 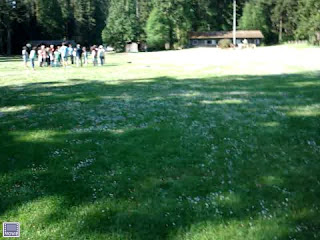 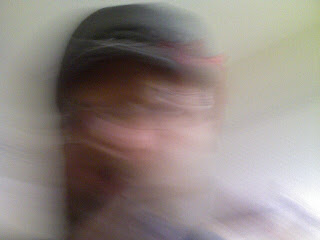 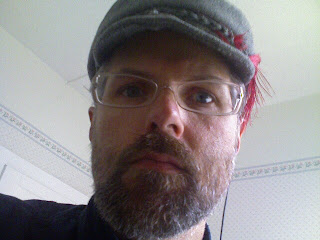 Bizarre, I only meant to send the last one and it sent everything in the phone.

Here's where you can generate the opening line of a joke...
No comments:

The Best Resources I have found, so far:

The Natural Step Canada (naturalstep.ca) through the Whistler It's Our Nature campaign of 2002 has one of the best explanations of the natural step framework I have ever found. Excellent production value as well as a clear presentations in both animated and text formats. Here are links to each part of the animated visual presentation.
Part 1: The Funnel
Part 2: The System Conditions
Part 3: A-B-C-D Thinking
Part 4: Basic Science
Part 5: Material Flows

Since I am currently delivering pizzas for a living I have on occasion encountered unfriendly dogs. This morning I was walking down the street to Aldrich's Market when I passed by a dog and it barked and scratched me on the leg (no blood). Good thing his owner had him on a leash because it could have become a much worse. I think it must have been too much eye contact, but I'm not sure.

So naturally I googled to find an answer. I started with horses oddly enough because I had a roommate some years back who applied some ideas from a horse whisperer guy on using predatory hand signals to training his dog. I thought if there was something about the posturing and signaling of predators then I might figure out what I did wrong. Natural horsemanship is really cool but none of the videos I found talked about how to use predator signals.

So I then went into dog stuff. Here's the best video I found on the subject of preventing dog bites:
Link

Here's a resource for easy and quick explanations of a lot of cool stuff:

Thanks the The Situationist for this one:


Click on the "add/remove edges" button to see it differently. The effect is explained in the original post.

The illusion archive from the Best Visual Illusion Of The Year contest.
No comments:

Peggy Hughes black and white film portrait of the Bagsværd Ny Lilleskole in Copenhagen, Denmark, "We Have To Call It School." 45 min.(34:27 on Google) Filmed in 1972–74. Produced by Holt Associates, Cambridge, Mass. [This information about the film was found independently of the film itself.]

John Taylor Gatto (JTG) is an outspoken critic of schooling.

His perspective tends to be liberitarian, meaning he puts a generally negative spin on the government having authority over people's lives.

The resources collected here are not in any particular order within the particular media type sections:

from Infowars.com hosted by Alex Jones (conspiracy friendly radio)
History of the Purposeful Degradation of Schools in the U.S (52 mins)
John Taylor Gatto - On education

Guaranteed to Make You Laugh

Here's a nice little video to help understand the situation we face with fossil fuels:

Proof of Growing Inequality In America

Here's a excerpt from the freakonomics blog with guest Frans de Waal taking questions from commenters:

Q: Is yours the lab that did the grape vs. cucumber study? The monkeys got either a grape or a cucumber for doing a task …

A: Yes, together with Sarah Brosnan, we did a study in which capuchin monkeys received either a grape or a piece of cucumber for a simple task.

If both monkeys got the same reward, there never was a problem. Grapes are by far preferred (as real primates, like us, they go for sugar content), but even if both received cucumber, they’d perform the task many times in a row.

However, if they received different rewards, the one who got the short end of the stick would begin to waver in its responses, and very soon start a rebellion by either refusing to perform the task or refusing to eat the cucumber.

This is an “irrational” response in the sense that if profit-maximizing is what life (and economics) is about, one should always take what one can get. Monkeys will always accept and eat a piece of cucumber whenever we give it to them, but apparently not when their partner is getting a better deal. In humans, this reaction is known as “inequity aversion.”

I actually don’t think the response is irrational at all, but related to the fact that in a cooperative system, one needs to watch what kind of investment one makes and what one gets in return. If your partners always ends up getting a greater share, this means that you’re being taken advantage of. So, the rational thing to do is withhold cooperation until the reward division improves.

This holds an important message for American society which is becoming less fair by the day.

The Gini-index (which measures income inequality) keeps rising and is now more in line with that of third-world countries than of other industrialized nations. If monkeys already have trouble accepting income inequality, you can imagine what it does to us. It creates great tensions within a society, and we know that tensions affect psychological and physical well-being. Some attribute the dismal health statistics of Americans (now #42 in the world’s longevity ranking) to the social frictions of an unfair society (see Richard Wilkinson, 2005: The Impact of Inequality).

In this post I am simply going to accrue links to articles about democratic or alternative schools:

I follow the Bridging Differences Blog and since I previously posted a video of Deborah Meier speaking I decided to search for one featuring Diane Ravitch. Here was the only one I found: