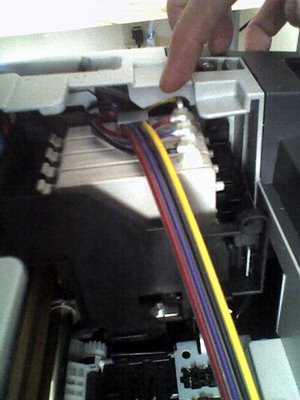 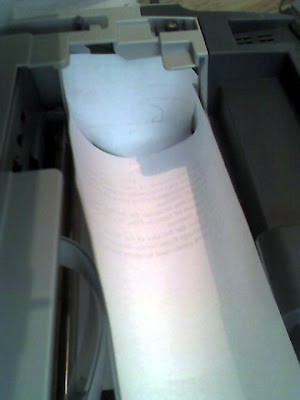 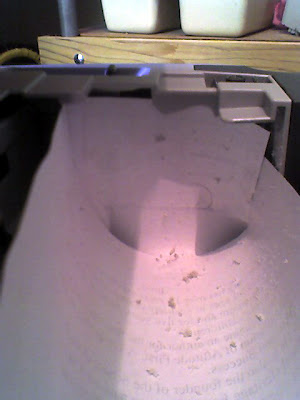 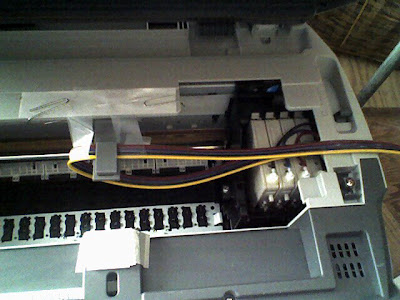 Thank you Thank you Thank you!!! I was in the middle of printing my homework when the RED Exclamation mark starting blinking! I google the site and got on to your site. Followed your directions holding the four buttons down and badda bag badda bing worked like a charm! I DON'T KNOW YOU, BUT I LOVE YOU!!! Thanks again!!!!

Thanks for the info..much appreciated, saved me lots of stress & hassel & money!!

Please accept my most humble and sincerest thanks for your simple reset solutions for my Epson CX6600I love the machine and thought that I had to buy a new one because it was telling me that parts were no longer serviceable. It is now back in service thanks to you and I can relax once more. Many thanks & Regards
Barbara Sutton

Your means of describing everything in this paragraph
is truly good, every one can without difficulty know it, Thanks a lot.
My webpage :: Brother CS6000i Review

I can' t tell how much time I have saved finding your fantastic remedy for the 2nd time!!
The CX6600 just keeps going--hope that hasn't jinxed it!--but for these 2 blips
THANKS a MILLION
Linda

Thank you! So much! I've had an error message for the past two days and was just about to buy a new printer. I didn't think I would be able to fix it - and then I found your tip. And it worked!! You are awesome! Thank you so much for sharing this!!!

Thanks! I had a different problem, and troubleshooting, unplugging everything, and uninstalling/reinstalling didn't work. Your reset instructions fixed the problem immediately.

I love my printer! I know it's old, but it's a real workhorse, and it still prints well. Glad I didn't have to replace it.

I can't vouch for the ink pad reset folks, so buyer beware. I published their comment because their product seems relevant and a two minute browse of their web site did not raise any red flags. If you have any experience with them, good, bad, or indifferent, then please share in these comments.

Man, you are a geniouss. We are from Spain and we have been strugling with the printer the last 3 hours. We had a CD to restart our printer but it started printing but not making copies -it is a multifunction printer-.

We love you mate !!!! We wish you the best in your professional and personal live. What a better place would be this world if all people would share the knowledge like you did.

Thank you! Your tip for resetting the CX6600 worked perfectly. Also, if you know of a company that refurbishes these printers, please let me know. My old Mac will not work with the newer printers. Thanks again.

Your tip for resetting the Epson CX6600 worked perfectly! Thank you so much! Also, if you know of a company that refurbishes these printers (preferably in Silicon Valley area), please let me know. Thanks, again! Doc A